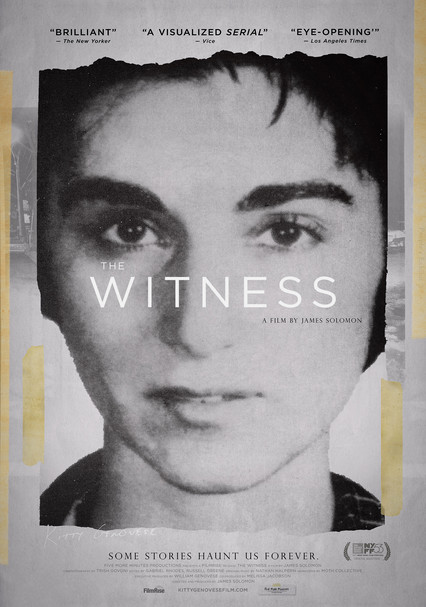 2016 NR 1h 29m DVD
More than 10 years in the making, this affecting documentary follows Bill Genovese on his personal crusade to learn the truth about the 1964 death of his sister Kitty, who was raped and murdered as dozens of witnesses purportedly did nothing.