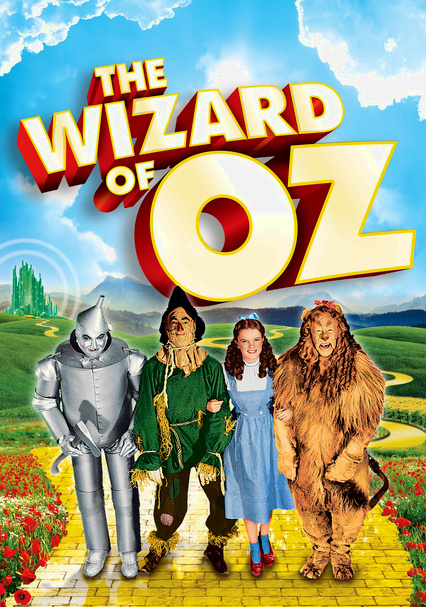 1939 G 1h 43m Blu-ray / DVD
There's no place like home for young Dorothy, who's been swept away from her farm in Kansas to a wonderland of munchkins, flying monkeys and different-colored horses. She must follow the Yellow Brick Road to the all-knowing Wizard of Oz to find her way home. Along the way, she meets the Scarecrow, the Tin Man, and the Cowardly Lion, who help her fend off the Wicked Witch of the West.