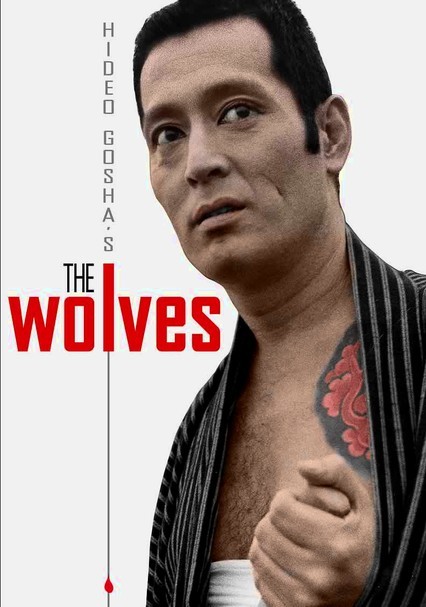 1971 NR 2h 11m DVD
After going to prison for croaking the boss of the Kanno gang, Seji Iwahashi (Tatsuya Nakadai) gets released early -- only to find that his former gang has merged with the Kannos. But with bitter resentments lingering on both sides, how long will it be before the bloodshed begins anew? Set in 1926 Japan, this serpentine crime thriller from director Hideo Gosha also stars Toshio Kurosawa and Isao Natsuyagi as Iwahashi's closest ally.