The Wood Demon / The Proposal / The Wedding 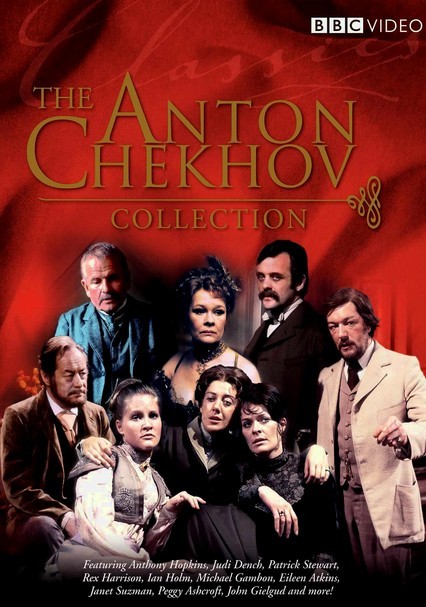 The Wood Demon / The Proposal / The Wedding

1959 NR 2h 51m DVD
The BBC presents three short plays by Anton Chekhov. "The Wood Demon," an early version of "Uncle Vanya," stars Ian Holm as a landowner who's determined to stop deforestation in his corner of the Russian countryside. The one-act farce "The Proposal" satirizes the tendency of wealthy families to marry for mutual financial gain. And a prominent naval officer's secret life is exposed when he receives an invitation to "The Wedding."