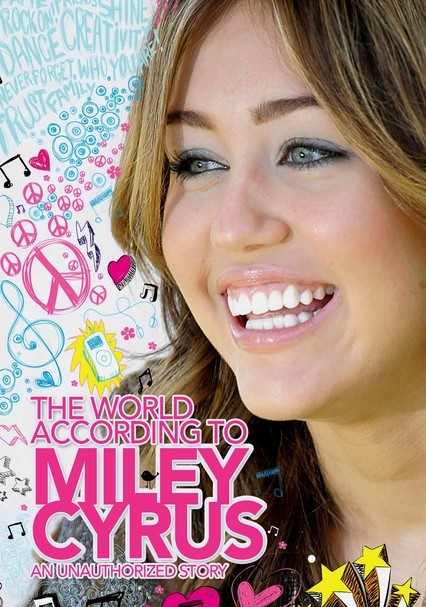 2009 NR 1h 0m DVD
Star of her own television show and a member of country music royalty (as Billy Ray Cyrus's daughter), pop star Miley Cyrus sheds her "Hannah Montana" mask and talks about what it's really like to be a teenage star in this documentary. From the fun of walking the red carpet to the hard work of perfecting her singing and acting skills, the film takes fans inside Miley's world. Zac Efron and Vanessa Hudgens also speak about Miley.