The World According to Sesame Street 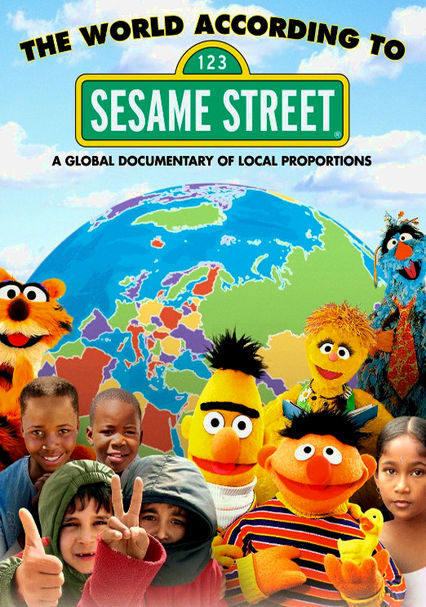 The World According to Sesame Street

2006 NR 1h 30m DVD
Traveling to areas marked by poverty, unrest and disease -- including Bangladesh, Kosovo and South Africa -- this insightful documentary looks at efforts to regionalize "Sesame Street" for maximum social, cultural and educational impact. Can Cookie Monster be an agent of global change? You bet, according to the show's producers, who work to localize the beloved children's series for different parts of the world.

Parents need to know that this is a serious documentary. It's not a collection of skits from the kids' TV series, nor is it geared toward younger Sesame Street fans. It examines how the show is produced in other countries and tackles complex issues such as poverty, war, and ethnic discrimination. Specifically, the film shows rioting in Bangladesh and Kosovo, images of South Africans suffering from HIV and AIDS, and burial scenes.

Some scenes of rioting in Bangladesh and Kosovo; images of South Africans suffering from HIV and AIDS; burial scenes. Sobering images of poverty and flooding.

A producer blurts "holy s--t" when armed guards order her to stop filming at a Serbian checkpoint. Another producer says "s--t" a couple of times in frustration over production delays and describes someone as "intimidating as hell."

Promotes awareness of global issues and the importance of education.