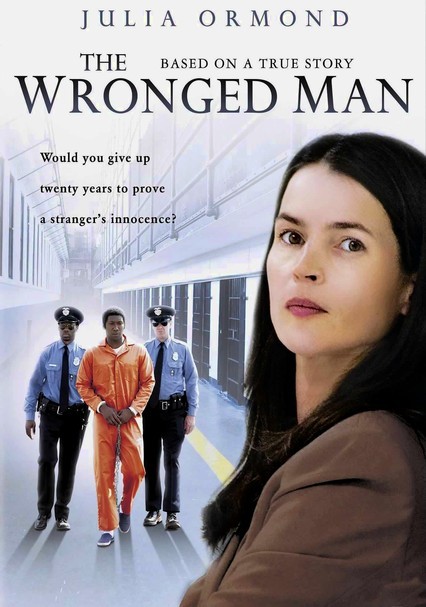 2010 NR 1h 29m DVD
The uncommon bond between paralegal Janet Gregory (Julia Ormond) and convicted rapist Calvin Willis (Mahershalalhashbaz Ali) is at the heart of this redemption drama based on a true story. Husband and father Willis claims he has been falsely accused, but Gregory is not readily convinced. Eventually persuaded to his side, Gregory takes on the case pro bono, and together they mount a 22-year battle to overturn Willis's sentence.