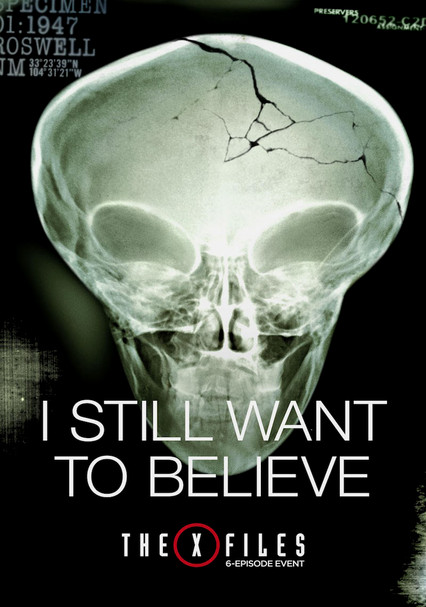 2016 TV-14 1 season
More than a decade after their unconventional investigations helped defeat attempts by aliens to colonize planet Earth, special agents Fox Mulder and Dana Scully reunite to face a new and even more apocalyptic threat to civilization.

Drawn back into action when the threat of alien invasion again darkens the planet, veteran FBI agents Scully and Mulder combine their instincts and intellect to turn back the looming peril in this six-episode miniseries.