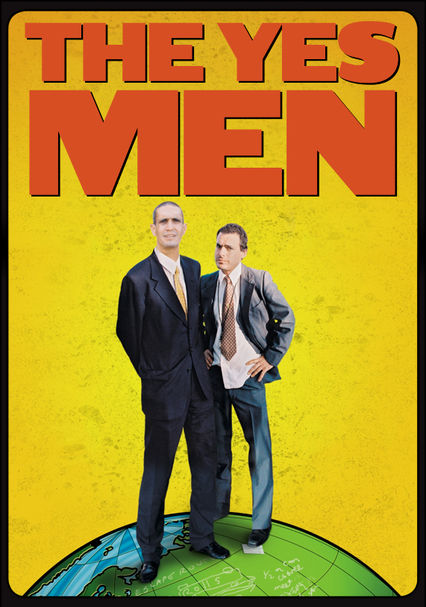 2003 R 1h 23m DVD
This humorous documentary monitors the exploits of a group of jokester liberals who make names for themselves as they mimic members of the World Trade Organization at various venues across the globe. The absurd facade gets started when two members of The Yes Men create a web site that looks quite similar to the WTO site, resulting in the group being invited to high-level meetings and being mistaken for WTO officials.