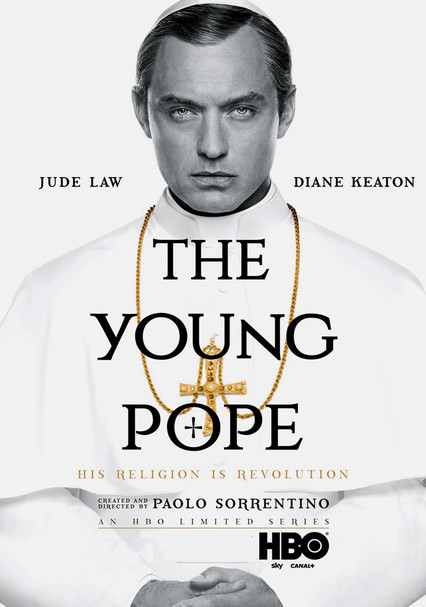 Elected by his Vatican peers, the former Lenny Belardo becomes Pius XIII, the first American pope. But the headstrong young pontiff soon finds himself pitted against powerful members of the Vatican court.