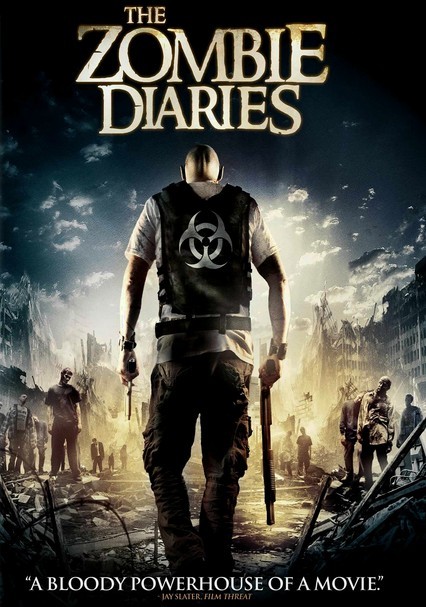 2006 R 1h 20m DVD
In the not-too-distant future, a mysterious plague has spread to every corner of the planet. Once it kills, the virus reanimates the dead, transforming them into flesh-eating zombies. This film reveals the terror through the eyes of its witnesses. Video cameras from a documentary film crew, a couple fleeing London (ground zero for the virus) and a band of survivors holed up in a barn capture the relentless zombie attack as it happens.