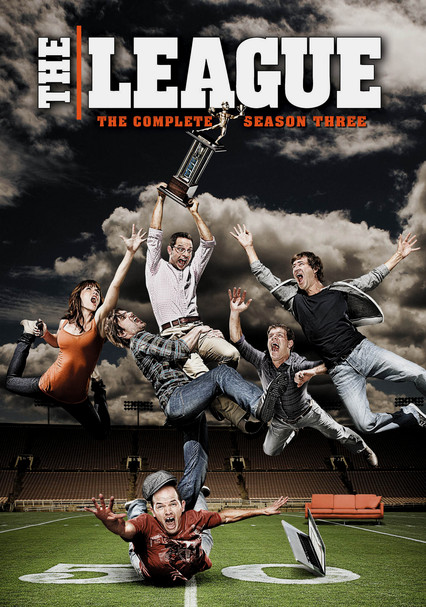 2011 NR 2 discs
It's a new season for this semi-scripted comedy -- and a new season for the central characters' ultra-competitive fantasy football league -- that brings even more shenanigans and less-than-friendly rivalry than the year that preceded it.