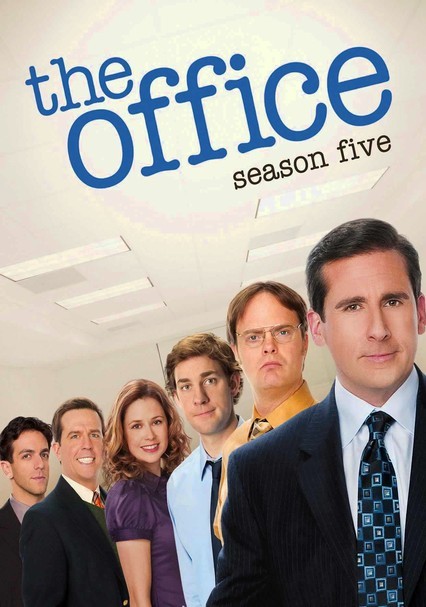 2008 TV-14 5 discs
In the fifth season of this Emmy-winning sitcom based on a British series of the same name, control freak Dwight attempts to pull off another power play; Jim and Pam wrestle with their relationship; and Michael tries to keep the team productive.