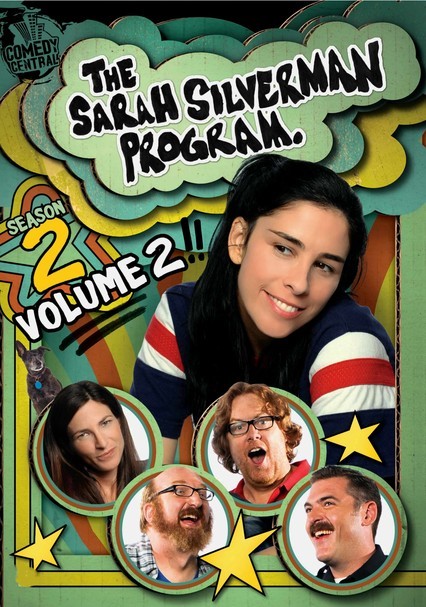 2008 TV-14 2 discs
The reigning queen of political incorrectness and inappropriate humor, comedienne and actress Sarah Silverman (in her first Emmy-nominated role), returns with a second season of her irreverent, critically acclaimed series.