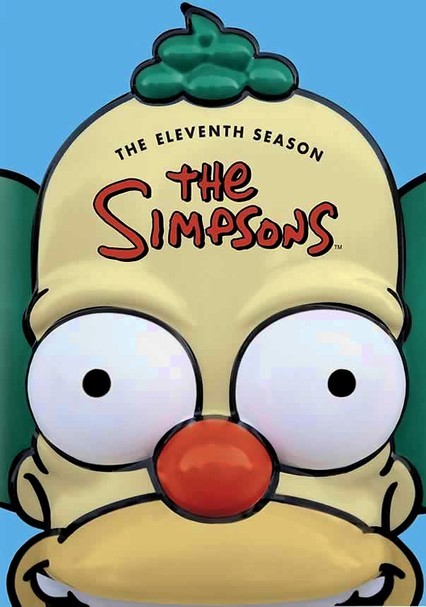 1999 NR 4 discs
After more than a decade on the air, "The Simpsons" keeps on ticking, and Homer (Dan Castellaneta), Marge (Julie Kavner), Bart (Nancy Cartwright), Lisa (Yeardley Smith) and Maggie are as animated as ever. In the show's 11th season, Homer weighs in on Mel Gibson's remake of Mr. Smith Goes to Washington; Lisa helps her father keep his job as a food critic; and Bart is confined to a wheelchair after breaking his coccyx.