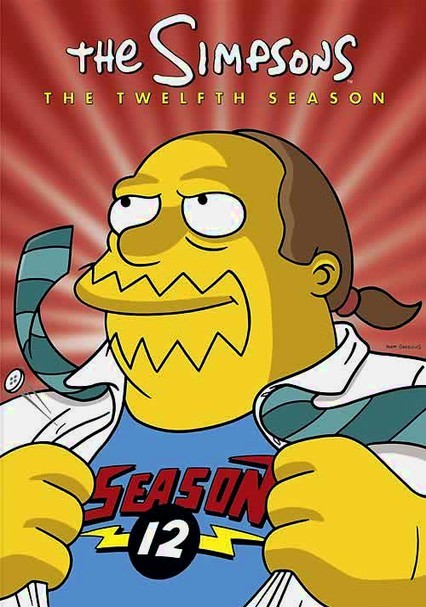 2000 NR 4 discs
The 12th season of the long-running animated sitcom kicks off with another installment of "Treehouse of Horror," which finds Homer (voiced by Dan Castellaneta) scrambling to get to heaven and Bart (Nancy Cartwright) and Lisa (Yeardley Smith) crossing paths with Goldilocks and other fairytale legends. Later in the season, Homer creates a website, students are trapped inside Springfield Elementary and the Simpsons go on Safari in Africa