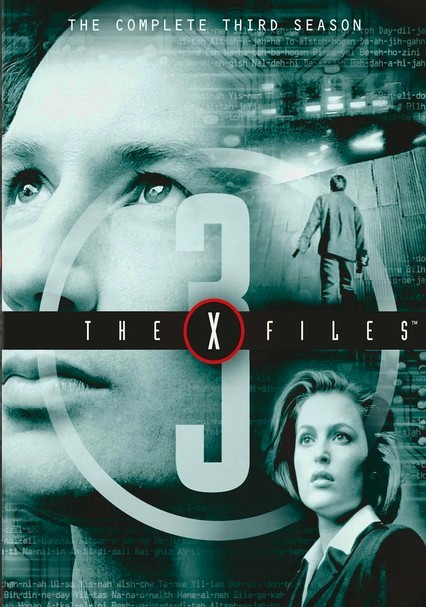 1995 TV-14 6 discs
Cover-ups abound as FBI agents Fox Mulder (David Duchovny) and Dana Scully (Gillian Anderson) delve deeper into the mysteries of paranormal activity in our midst. From big-time bureaucrats who won't talk to small-town folks who won't even open their doors, Mulder and Scully have their work cut out for them as they attempt to save the world, one thrilling mystery at a time.