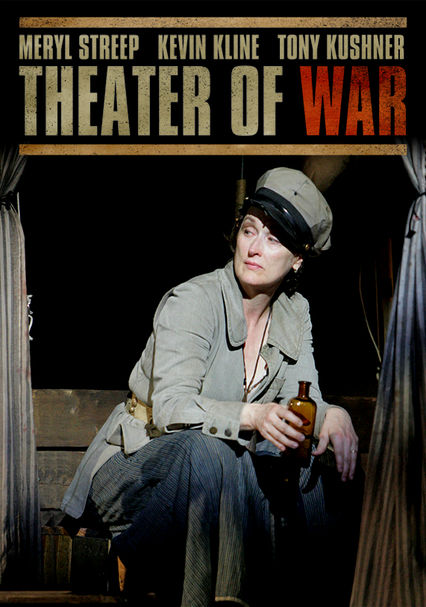 2008 NR 1h 35m DVD
Go behind the scenes of the Public Theater's 2006 production of Bertolt Brecht's Mother Courage and Her Children, starring the legendary Meryl Streep and translated by Pulitzer Prize winner Tony Kushner. In addition to offering a rare window into Streep's process, the documentary also examines how Brecht's own tumultuous life experiences informed his remarkable play. Other interviewees include Streep's co-star Kevin Kline.