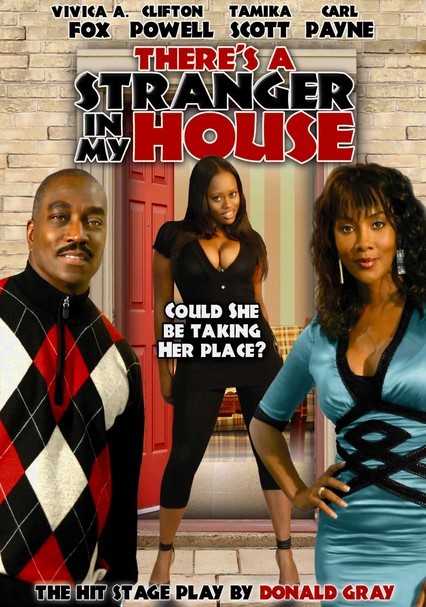 2009 NR 1h 15m DVD
Filmed live before an audience at the University of North Carolina Wilmington, this song-filled comedy from playwright Donald Gray follows the misadventures of a young woman who allows herself to be sweet-talked by the man of her dreams. But as new details come to light, she discovers that appearances are indeed deceiving. Director Clifton Powell co-stars with a talented cast that includes Vivica A. Fox, Tamika Scott and Angell Conwell.