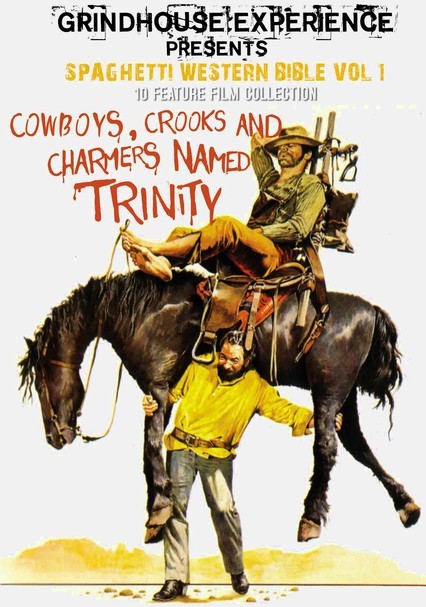 1978 NR 6h 0m DVD
This collection of four cult favorites reveals Italy's role in the American grindhouse of the 1970s. They Call Him Bulldozer stars Bud Spencer as a retired football star who trains his neighbors for a game against an army team; two brothers -- one a womanizer, the other a priest -- must divide an inheritance in Jesse & Lester; and two bumbling friends hit the road in the hilarious Kid Stuff and then become unwitting smugglers in Diamond Peddlers.