They Died with Their Boots On 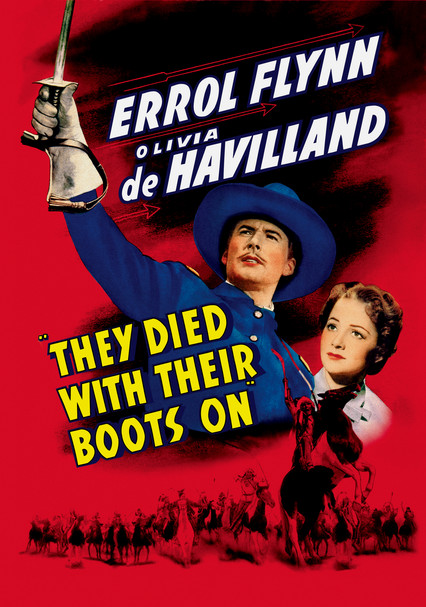 They Died with Their Boots On

1941 NR 2h 20m DVD
This account of Gen. George Custer takes liberties, but there isn't a more dashing on-screen Custer than Errol Flynn. The film follows Custer from his West Point days to his death as he defies orders during the Civil War and battles the Sioux nation.