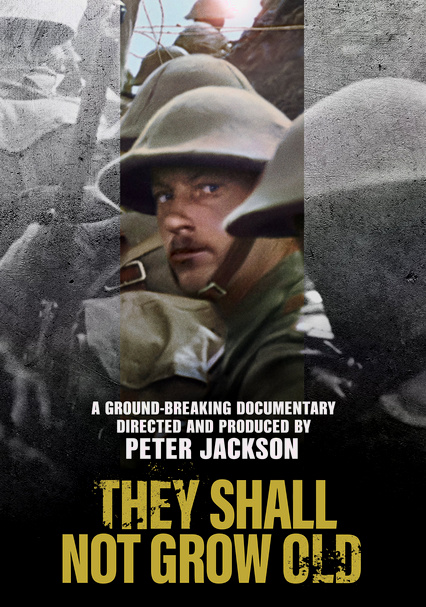 2018 R 1h 39m Blu-ray / DVD
Using state of the art technology to restore original archival footage which is more than a 100-years old, Jackson brings to life the people who can best tell this story: the men who were there. Driven by a personal interest in the First World War, Jackson set out to bring to life the day-to-day experience of its soldiers. After months immersed in the BBC and Imperial War Museums' archives, narratives and strategies on how to tell this story began to emerge for Jackson. Using the voices of the men involved, the film explores the reality of war on the front line; their attitudes to the conflict; how they ate; slept and formed friendships, as well what their lives were like away from the trenches during their periods of downtime.