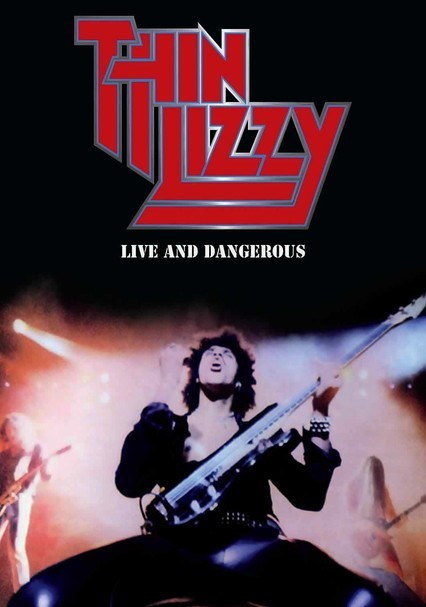 1977 NR 0h 51m DVD
This first-rate rockumentary includes every minute of Thin Lizzy's historic 1977 concert at London's Rainbow Theatre, regarded as one of the greatest recorded performances of all time. In addition to that monumental show, the video features the hard-rock gods' 1983 "Sight and Sound in Concert" gig (filmed during the group's farewell tour), along with memorable appearances on the British television mainstay "Top of the Pops."