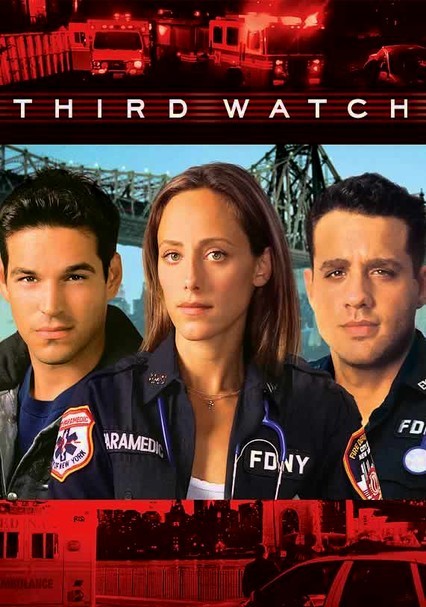 1999 TV-14 1 season
Set on the streets of New York City, this gritty NBC drama delves into the lives of fire fighters, paramedics and police officers who work together to keep the locals safe from natural disasters and violent crimes. The Emmy-winning show ran for six seasons, earning acclaim for its sound editing and relevant storylines -- particularly in the wake of the Sept. 11, 2001, terrorist attack on the World Trade Center.

Paramedic Alex Taylor (Amy Carlson) joins the 55 Squad, while detective Faith Yokas (Molly Price) lies about her miscarriage. Plus, officer Tyrone Davis (Coby Bell) discovers a shocking family secret in the second season of this series about cops, firefighters and EMTs in New York. The emergency workers working the 3 to 11 p.m. shift face everything from escaped prisoners and cop killers to a kidnapping victim who's been buried alive.