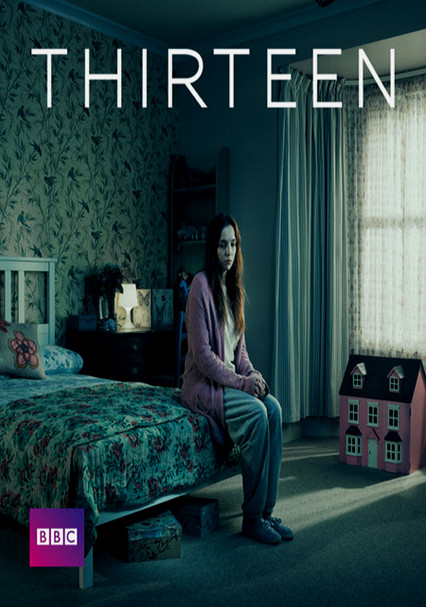 2016 NR 1 season
After 13 years of being held hostage in a cellar, 26-year-old Ivy Moxam finally breaks free. Though she's welcomed back into her family -- and they're putting up a good front of normality -- nothing is quite the same, including Ivy.

After 26-year-old Ivy Moxam flees the house where she's been held hostage for 13 years, her family acts as if nothing has changed ... but everything has. Meanwhile, her sister and the authorities begin to doubt Ivy's story.