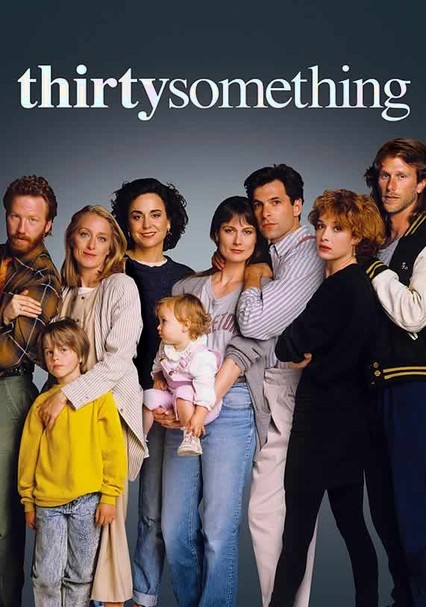 1987 NR 3 seasons
Groundbreaking and insightful, this Emmy-winning series examines the lives of several suburban friends as they grapple with love, marriage, parenthood, work and the ever-present fear that life is passing them by. The stellar ensemble cast includes Ken Olin and Mel Harris as a devoted married couple, Patricia Wettig and Timothy Busfield as a couple coping with the realities of divorce, and Melanie Mayron as their insecure and single friend.

Winner of several Emmy and Golden Globe awards, this dramatic ensemble series from producers Ed Zwick and Marshall Herskovitz ("My So-Called Life") centers on a group of suburbanites grappling with the challenges of marriage, career and parenthood. Ken Olin, Mel Harris, Patricia Wettig ("Brothers and Sisters") and Timothy Busfield ("Studio 60 on the Sunset Strip") lead the impressive cast of the groundbreaking show.

In the sophomore season of this popular ensemble drama, baby boomers Michael (Ken Olin) and Hope (Mel Harris) clash over whether to have another child, while Elliot (Timothy Busfield) and Nancy (Patricia Wettig) try to move on after their divorce. Meanwhile, Melissa (Melanie Mayron) must care for her ailing grandmother, Michael and Elliot have a falling out, and the women find rejuvenation on a camping trip -- until they get lost in the woods.

Baby boomer idealism and real-world troubles collide in the third season of this beloved drama, such as when Gary (Peter Horton) tells Susannah (Patricia Kalember) that he wants to quit his job to become a stay-at-home dad. On other fronts, Elliot (Timothy Busfield) and Nancy (Patricia Wettig) consider getting back together, Melissa (Melanie Mayron) begins dating a younger man, and Ellyn (Polly Draper) rekindles an old affair.