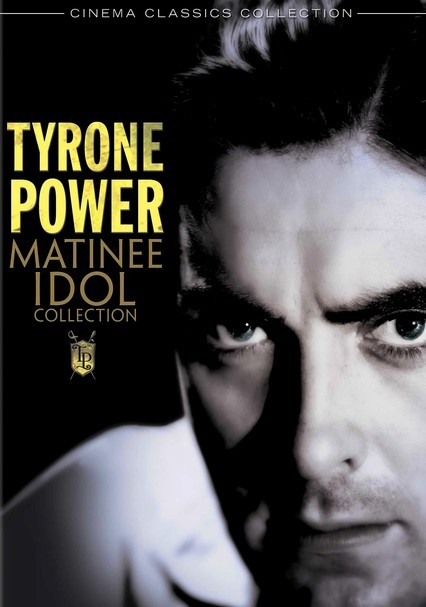 1937 NR 3h 12m DVD
Hollywood legend Tyrone Power showcases both his dramatic and his comedic acting skills with performances in these two classics. In This Above All, a conscientious objector (Power) dates a wealthy young woman (Joan Fontaine) after deserting the British army; then, in Second Honeymoon, a newlywed (Loretta Young) quickly becomes bored with her executive husband (Lyle Talbot) when she runs into her charismatic first spouse (Power).