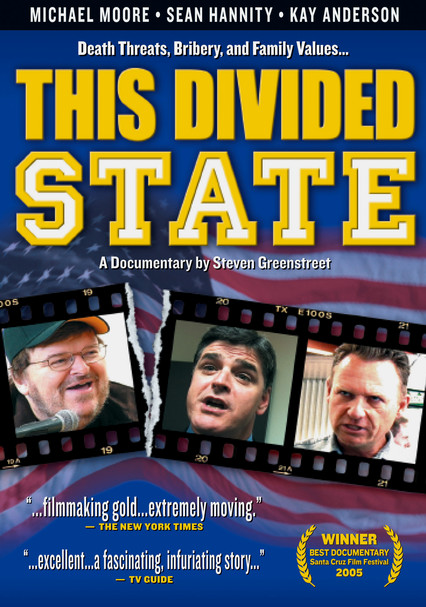 2005 NR 1h 28m DVD
When Michael Moore was invited to speak at Utah Valley State College in 2004, his reputation as a liberal firebrand took center stage, igniting an ideological clash between right-wing opponents and left-wing supporters -- and necessitating the appearance of Fox News personality Sean Hannity. This documentary of the real-life drama is the work of first-time filmmaker Steven Greenstreet, who dropped out of college to capture it on camera.