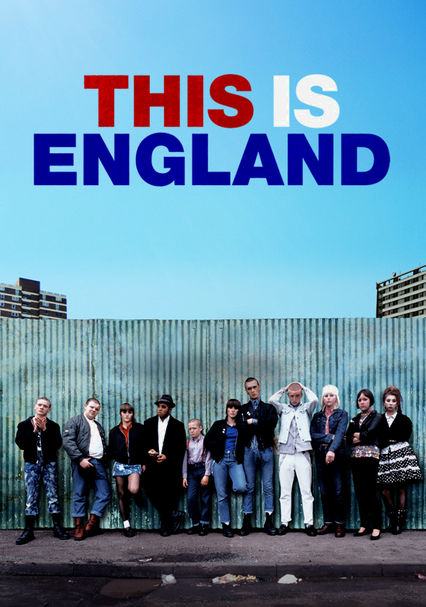 2006 NR 1h 40m DVD
After his father is killed fighting in the Falklands War, a 12-year-old boy named Shaun falls in with a gang of young skinheads. Still angry and in pain, Shaun becomes susceptible to carrying out the group's hateful agenda.