This Is War: Memories of Iraq 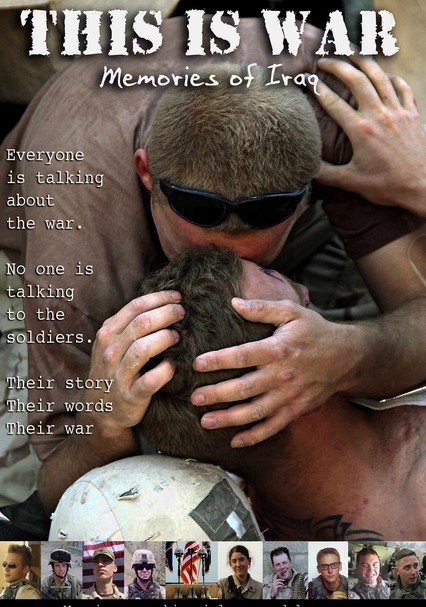 This Is War: Memories of Iraq

2007 NR 1h 22m DVD
Following nine Oregon National Guard soldiers who deployed to Iraq in the summer of 2004, this documentary provides a rare inside look at the high cost of war. Employing photographs and footage shot primarily by the soldiers themselves, the film takes viewers to Fallujah, Najaf and the perilous bomb-infested roads outside of Baghdad as well as inside the heads of the combatants to reveal the tight bonds that emerge from the action.