This Is the Army 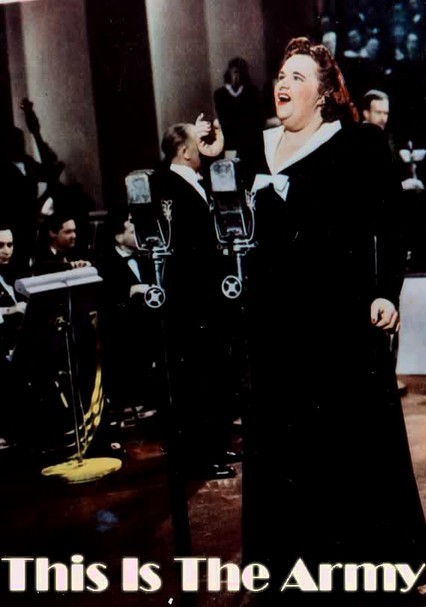 This Is the Army

1943 NR 2h 5m DVD
America's most beloved popular composer, Irving Berlin, wrote this wartime musical tribute to honor (and fund) the patriotic efforts of American soldiers. Berlin himself appears in full doughboy regalia to sing "Oh How I Hate to Get Up in the Morning," as does singer Kate Smith, who delivers a rousing rendition of Berlin's immortal anthem, "God Bless America." Directed by Michael Curtiz, the film features dozens of stars including Ronald Reagan.