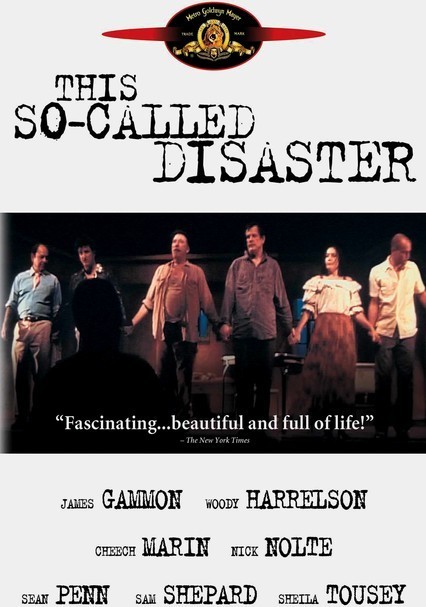 2004 R 1h 29m DVD
&NFb&NFb_;The play "The Late Henry Moss" by Sam Shepard is explored in this documentary that takes viewers from rehearsal to opening night in San Francisco. The 2000 performance focuses on the three weeks prior to the opening, following the actors during their intense emotional preparation. The play involves two brothers (Sean Penn and Nick Nolte) who have been at odds for years and are thrust back together at their father's (James Gammon) funeral.