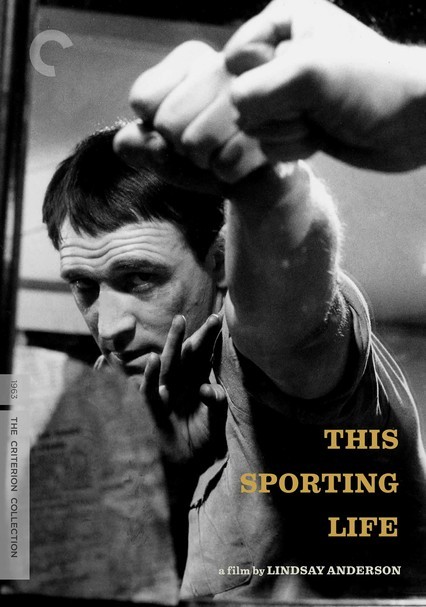 1963 UR 2h 14m DVD
Richard Harris won Cannes Film Festival's Best Actor Award for his portrayal of a coal miner who finds success as a professional rugby player, only to discover that his standing in society's rigid hierarchy remains unchanged. Meanwhile, his attempts to love his embittered, widowed landlady only serve to further isolate him in depression and the bleak landscape of industrial northern England. Rachel Roberts co-stars in this acclaimed drama.