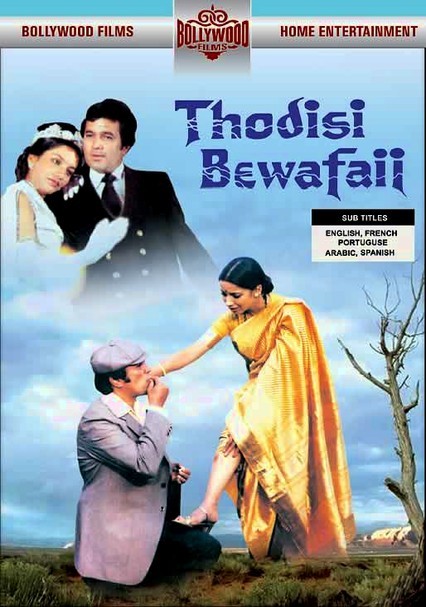 1980 NR 2h 29m DVD
Rajesh Khanna stars as businessman Arun Choudhary, who must start life over after losing not only his company but his home and his father. When Arun's wife, Neema (Shabana Azmi), is forced to live in a shabby house with his stepmother and stepsisters, the situation soon takes its toll on Neema and, with their young son in tow, she deserts Arun. A decade later, father and son reunite, but is it too late for his parents to rekindle their love?