Thomas & Friends: Henry and the Elephant 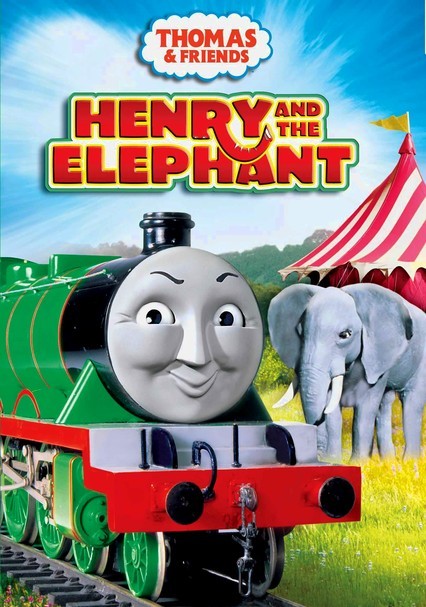 Thomas & Friends: Henry and the Elephant

2008 NR 0h 35m DVD
When the circus comes to town, the tank engines pull their special cars. After the circus leaves, Henry is asked to clear a tunnel blockage. Imagine his surprise when the blockage -- which turns out to be large, gray and angry -- starts pushing back! This volume includes fun sing-along songs and six stories starring Thomas and his train engine friends, as they chug from one adventure to the next on the Island of Sodor.