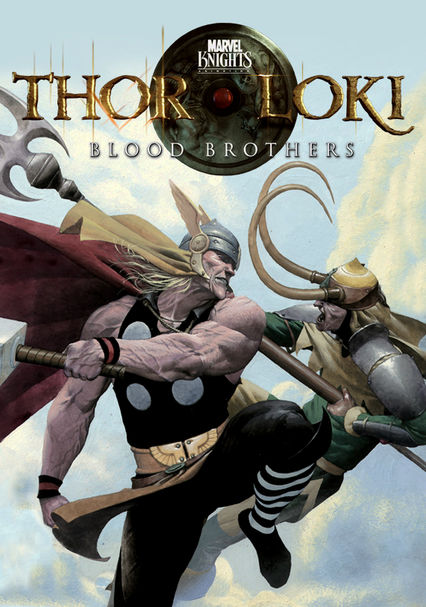 2011 NR 1 season
With his powerful brother Thor defeated and in chains, resentful Loki takes over the kingdom of Asgard. Focused on his own pain rather than the needs of his subjects, Loki plans to kill his brother to secure his position -- unless Thor can prevail.

Brothers, rivals and legendary warriors of the mythic kingdom of Asgard, Thor and Loki battle over the fate of the world in this animated series based on the graphic novels by Robert Rodi and Esad Ribic.