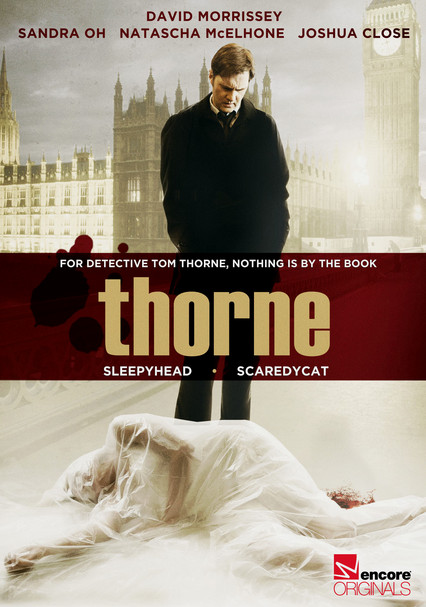 2010 NR 2 discs
Inspector Tom Thorne tackles two separates cases: In one, he hunts a psychopath who may have formed a depraved partnership. In the other, he tries to coax clues from a woman who survived a serial killer's attack but can neither move nor communicate.