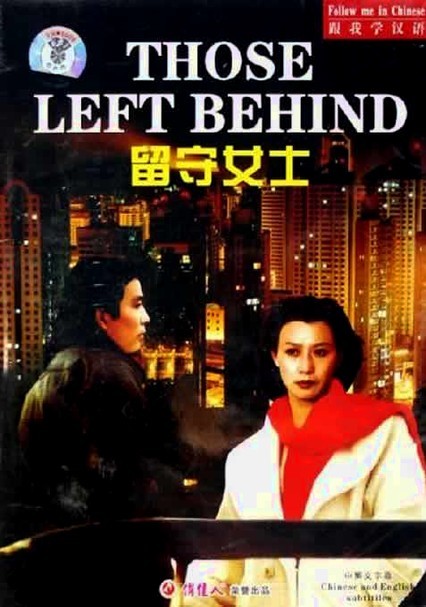 2008 NR 1h 43m DVD
When her husband moves to San Francisco, Nai Qing falls in love with Jia Dong, a lonely taxi driver whose wife is living in Japan. Their budding relationship grows all the more complicated when Nai Qing discovers she's pregnant. She wants to tell Jia Dong that he's the father, but when she calls to break the news, she finds his wife, returned from Japan, on the other end of the line. Will their love story end in tragedy?