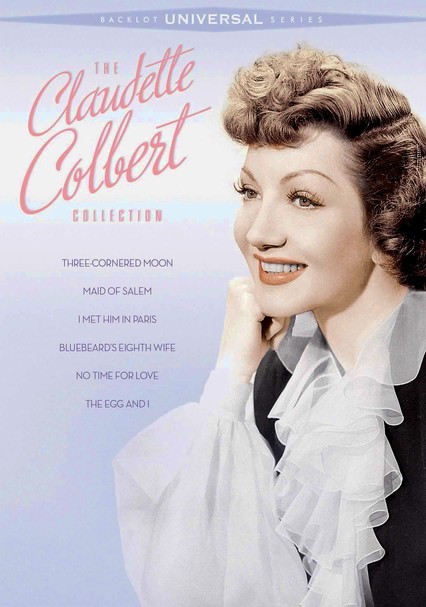 1933 NR 2h 42m DVD
From the Universal vaults come two films from the Claudette Colbert Collection that showcase the legendary screen siren in both her beloved screwball comedic persona (Three-Cornered Moon) and at her dramatic best (Maid of Salem). Moon stars Colbert as the sanest member of a wealthy pack of lovable nuts who lose everything in the Crash of 1929. In the historical drama Salem, Colbert plays a good woman whose liberal attitudes get her branded as a witch.