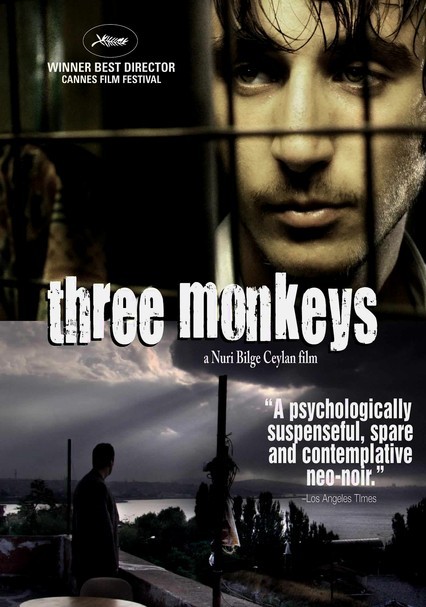 2008 NR 1h 49m DVD
When a politician accidentally runs down a pedestrian, he pays his driver to take the rap and serve the jail term. But as the driver's family grows restless, seeing, hearing and speaking the truth cannot be ignored. Who will ultimately pay the price? Directed by Nuri Bilge Ceylan, this provocative Turkish drama stars Hatice Aslan and Yavuz Bingol and won the Best Director Award at Cannes Film Festival.