Three's a Crowd / The Chaser 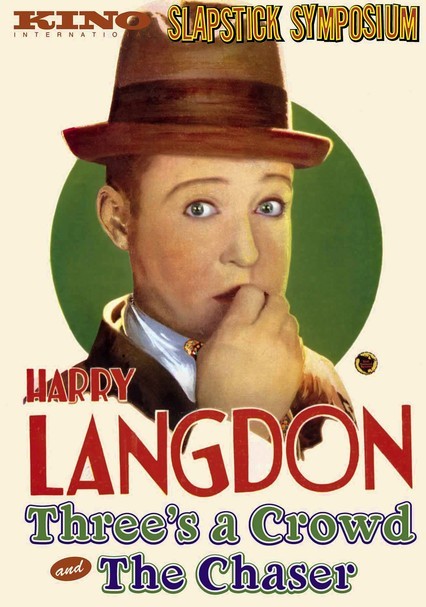 Three's a Crowd / The Chaser

1927 NR 2h 4m DVD
Silent-era cinema legend Harry Langdon directs and stars in this pair of slapstick classics. In Three's a Crowd, Langdon is a hardscrabble guy living in the ghetto who gives shelter to a disenfranchised pregnant woman in the hopes of inheriting the family he's always wanted. In The Chaser, he plays a man who gets a look at how the other half lives when he's given a court order to take over the domestic role -- and wardrobe -- of his wife.