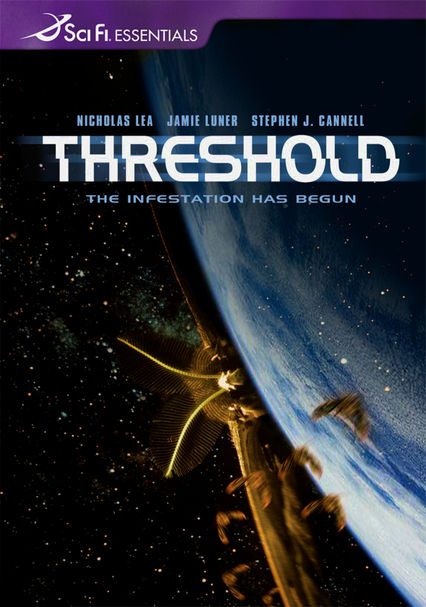 2003 NR 1h 25m DVD
While repairing a spacecraft, an astronaut is struck by a meteor particle that implants seeds of extraterrestrial beings in his body. Back on Earth, the seeds blossom into hungry aliens, eager for world domination. Scientists Dr. Geronimo Horne (Nicholas Lea) and Dr. Savannah Bailey (Jamie Luner) must hatch a plan to destroy the space invaders before their population reaches an apocalyptic threshold in this made-for-TV sci-fi thriller.