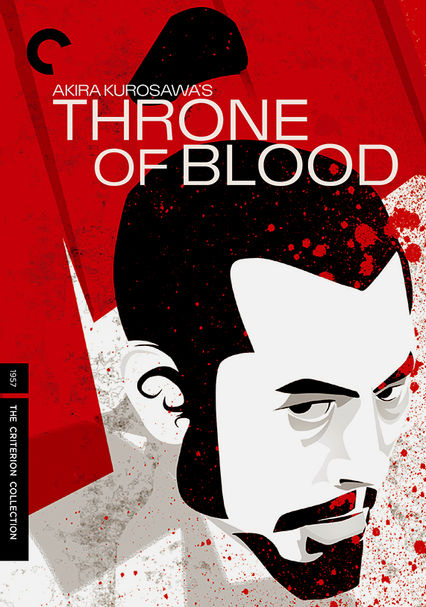 1957 NR 1h 49m Blu-ray / DVD
Director Akira Kurosawa's magnificent rumination on Shakespeare's tragic "Macbeth" is a dark samurai drama set in feudal Japan, in which two soldiers -- Washizu (Toshirô Mifune) and Miki (Minoru Chiaki) -- find themselves lost in a dense forest during a powerful thunderstorm. When they encounter a ghostly old woman who predicts Washizu will soon rise to power, the soldier embarks on a murderously ambitious path and quickly fulfills the prophecy.