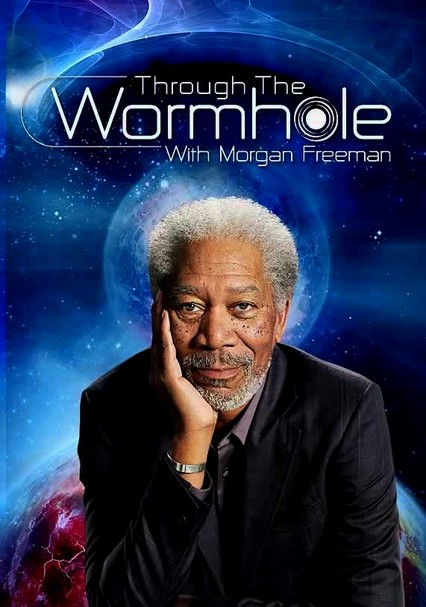 2010 TV-PG 2 seasons
Hosted by Morgan Freeman, this documentary series explores the interface between science and philosophy as it investigates the origins of the universe, the beginnings of life and similar topics through the lens of cutting-edge scientific discoveries.

Academy Award winner Morgan Freeman hosts this Science Channel series that uses string theory and other cutting-edge scientific discoveries to take a fresh look at some of humanity's most profound questions, including those about creation. With input from leading researchers in astrophysics, quantum mechanics and other scientific disciplines, the show also examines the possibility of time travel, the existence of aliens and other topics.

Host Morgan Freeman continues guiding viewers through mind-bending questions about the nature and mysteries of human existence, exploring life after death, the limitations of the universe, the unexpected nature of time and much more.

Parents need to know that this educational show, hosted by actor Morgan Freeman, tries by explain the very nature of the universe by examining some of the most advanced and complicated theories of physics, mathematics, and cosmology. Renowned researchers discuss such topics as dark matter, string theory, astrobiology and more. There's nothing here that's inappropriate for kids, but the subjects are pretty tough, and probably will go over the heads of tweens and younger teens.

This show tackles some of the most complex theories of physics and mathematics, trying to explain the very meaning of the universe.