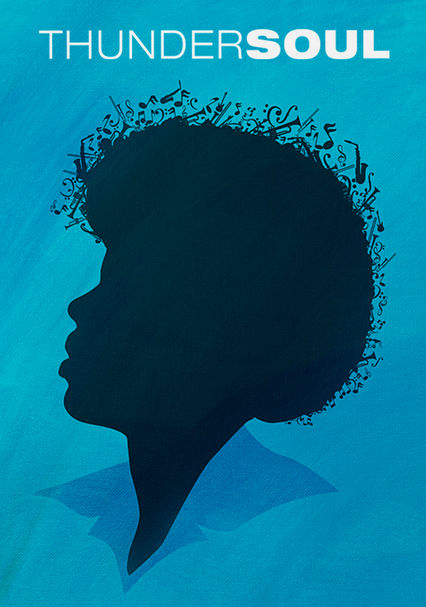 Parents need to know that this documentary is full of inspiring messages and strong role models. Although most Americans won't know the history of the legendary funk band featured in the movie, the documentary is fine for tweens and up. There are a couple of references to a band member's "thug"-like personality and the violence he left behind to stay in the band, as well as some brief mentions of how attractive the band was in the '70s. Some sensitive kids may feel saddened by the band teacher's decline in health and a couple of hospital scenes. Language is limited to "hell" and "damn." Overall, this is an inspiring look at a jazz band that revolutionized high school band competition.

References to band members' attractive appearance of in high school.

Brief references to a student's self-proclaimed thug-like attitude and the violence he escaped by joining the Kashmere Stage Band.

Strong positive messages, especially that students, even those from poor neighborhoods, will excel if they're believed in and encouraged. Hard work, perseverance, and dedication are key to meeting high expectations. A teacher can motivate you for life. Art and music are powerful forces in the lives of young people.

Brief shot of an adult smoking in footage from the '70s.