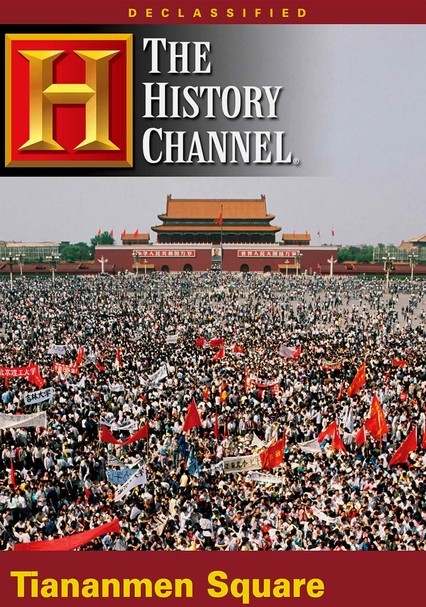 2007 NR 0h 50m DVD
The History Channel uses previously unseen footage and declassified sources to revisit 1989 Beijing, where hundreds of student protesters were killed by the Chinese military on Tiananmen Square. The program examines the growth of the opposition to the ruling Communist Party, the efforts the government took to quell the dissenters and the lasting repercussions the historic event had on Chinese politics and culture.