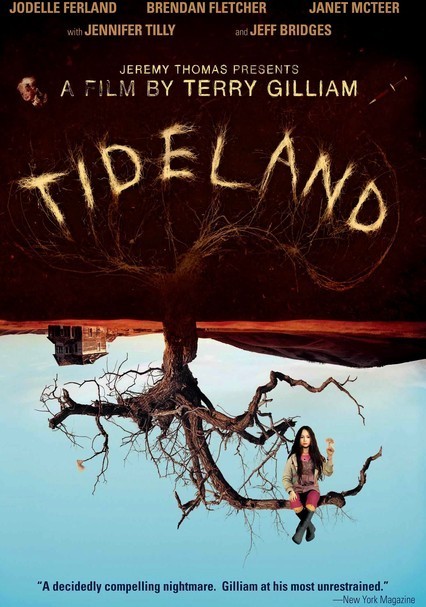 2005 NR 2h 1m DVD
With her junkie father (Jeff Bridges) spending most of his time in a stupor mourning the recent death of his wife (Jennifer Tilly), Jeliza-Rose (Jodelle Ferland) is free to roam the surrounding prairie, where she meets a mentally challenged boy (Brendan Fletcher) and his oddly macabre sister (Janet McTeer). Terry Gilliam directs this fantastical drama that evokes the world of Lewis Carroll's &NFiAlice in Wonderland&NFi_;.