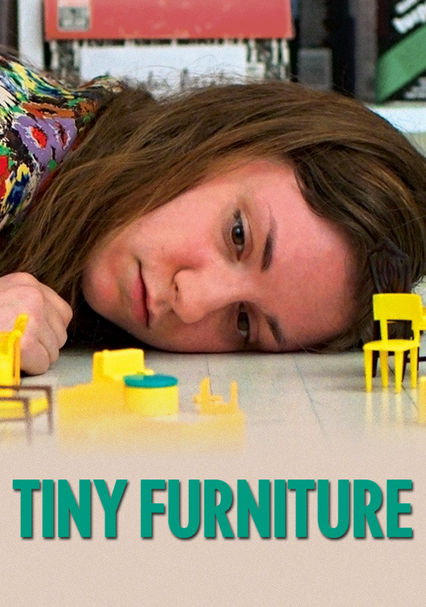 2010 NR 1h 39m Blu-ray / DVD
When twentysomething Aura returns home after college to live with her artist mother in TriBeCa, she confronts a long list of personal and professional failures and wonders whether her dismal past will become her future.

Parents need to know that this post-college drama features an aimless character, along with plenty of swearing, drinking, smoking, drugs, and sex. Expect to hear "f--k," "s--t," and "a--hole" fairly frequently and see teens drinking, along with young adults smoking pot and taking pills. One sex scene (without nudity) shows a less romantic side of intimacy.

Some intense arguments among family members.

Fairly frequent swearing includes "s--t", "a--hole," and "f--k," used as both an expletive and a descriptive verb.

It's important to take control of your life rather than let yourself get pushed or pulled into whatever is going on around you. Aura slowly learns this lesson after some unsatisfying experiences with jobs, friends, and love.