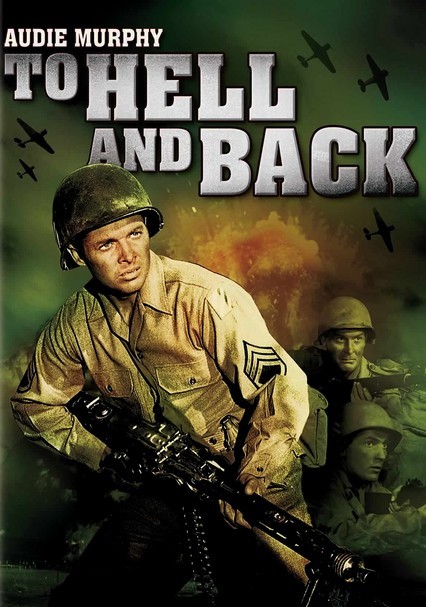 1955 NR 1h 47m DVD
Before he starred in a series of B-grade Westerns, Audie Murphy was the most decorated war hero in American history. This is the true story of his combat exploits (from North Africa to Germany) in World War II, where he won every medal the United States could bestow, including the Congressional Medal of Honor. Charles Drake, David Janssen and Marshall Thompson co-star, with a foreword by General of the Army Omar Bradley.