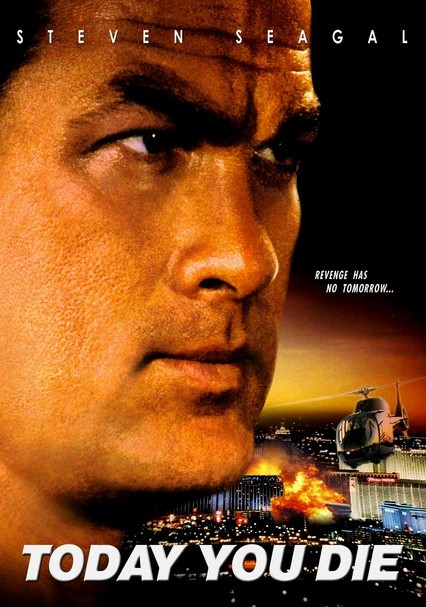 2005 R 1h 30m DVD
Martial arts great Steven Seagal stars as Harlan Banks, a high-tech crook bent on revenge in this action-packed thriller. When a $20 million Las Vegas heist doesn't go as planned and he's framed for a much bigger crime, Banks finds himself in prison. He then befriends Ice Cool (Anthony "Treach" Criss), and together they organize a major jailbreak, setting out to find the guys who betrayed Banks. Sarah Buxton and Lawrence Turner co-star.